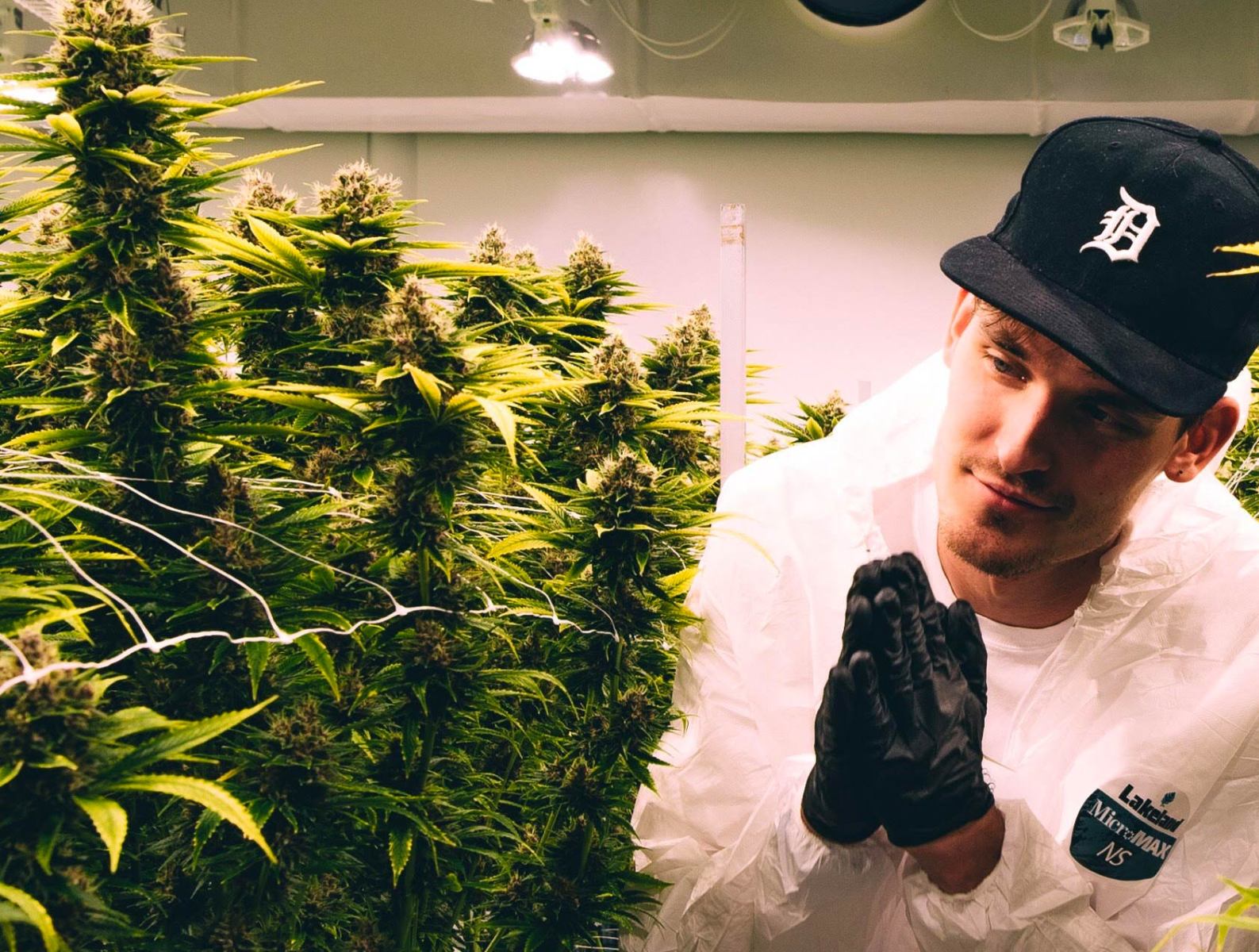 Want to take a tour of our garden with GRiZ?! Now is your chance!!!

Head to our Boulder, Downtown, Highlands, or LIttleton location for your chance to enter! We may also be giving away a couple of tickets to his Red Rocks show on September 1st :)

To be a valid entry, all Entry Posts must:

The “Qualifying Dispensaries” are the following four Native Roots dispensaries:

By entering, each Entrant agrees to adhere to these Official Rules and all rules established by Instagram. Each Entrant hereby grants a complete release of Instagram from all claims, losses and harms that the Entrant may allege or incur relating to the Promotion, and acknowledges and agrees that this Promotion is in no way sponsored, endorsed or administered by, or associated with, Instagram.

All entries will become the property of Sponsor and will not be acknowledged or returned, and no correspondence will be entered into regarding the status of any entry. In Sponsor’s sole discretion, entries that do not comply with the rules of the Promotion may result in disqualification. Any attempt to obtain more than the permitted number of entries by using multiple identities, registrations, or any other methods may void entries and may result in being disqualified from the Promotion. Incomplete or illegible entries or entry material will not be considered. Entries will be void if electronically or mechanically reproduced, forged, defective, altered or obtained through unauthorized channels or if they contain production, typographical, electronic, mechanical or other errors. Promotion is subject to change without notification in Sponsor’s sole discretion. Sponsor reserves the right in its sole discretion to disqualify any entry at any time which, in Sponsor’s opinion, is offensive, contains unsuitable material, endangers the safety or well-being of any person, or if it is determined the Entrant has not complied with these Official Rules. Sponsor is not responsible for lost, late, stolen, damaged, incomplete, invalid, un-intelligible, garbled, delayed, not visible or misdirected entries; all of which will be void in Sponsor’s sole discretion. In the event of a dispute as to any entry, the Authorized Account Holder of the email address associated with the Instagram account used to enter will be deemed to be the Entrant. The “Authorized Account Holder” is the natural person assigned an email address by an internet access provider, online service provider or other organization responsible for assigning email addresses for the domain associated with the submitted address. Potential winners may be required to show proof of being the Authorized Account Holders.

One winner will win the First Place Prize, unless the winner fails to comply with these Official Rules. The First Place Prize includes two (2) tickets to the GRiZ concert at Red Rocks Amphitheatre in Morrison, Colorado on September 1, 2017, and a personal tour for the winner and one guest over the age of 21 with GRiZ at the Native Roots grow facility. The day and time of the grow tour will be mutually agreed upon by GRiZ, the winner, and Sponsor. Average Retail Value (“ARV”) of the First Place Prize is $800.

The Prize is non-transferable. No cash or other substitution of the Prize will be made, except at Sponsor’s sole discretion. The Sponsor reserves the right to substitute a Prize for one of equal or greater value, if the Prize or any portion thereof cannot be awarded by Sponsor for any reason. Any difference in the stated ARV and the actual value of the Prize will not be awarded. The Sponsor will not replace any lost or stolen Prizes. Sponsor is not responsible for any inability of any winner to accept or use any Prize (or portion thereof) for any reason.