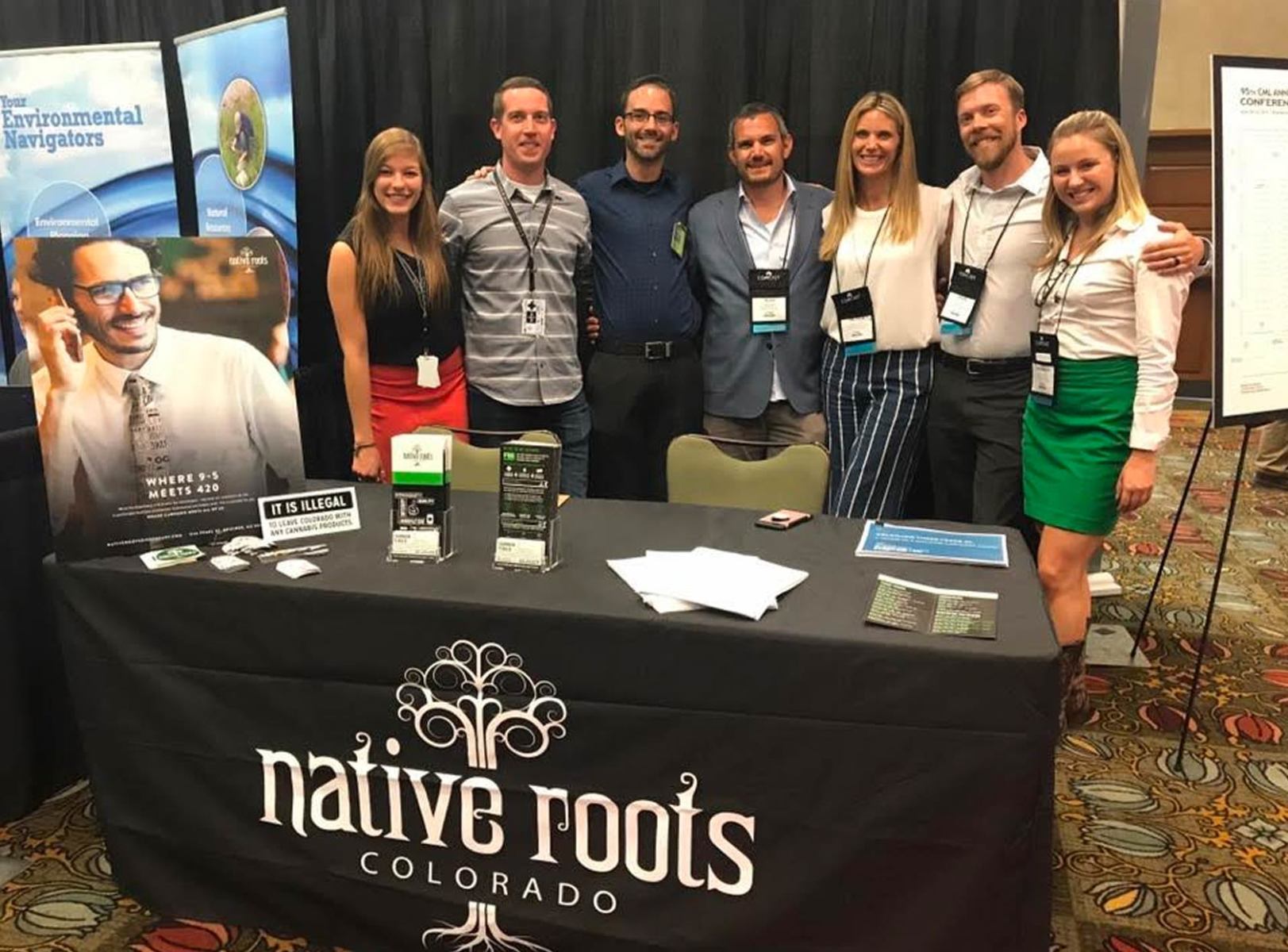 Since we last updated you in March, much has happened in the world of cannabis policy and Native Roots sits at the helm of it all. Anticipation of changes under a new federal administration leaves many unanswered questions, but Colorado however, still the epicenter of cannabis legalization, carries on business as usual, serving patients and adult-use consumers alike.

As the country's largest operator and employer in the cannabis industry, we continue to dedicate many resources to advancing the interests of the industry, changing perception of our businesses, and being active partners in the communities we serve.

Native Roots attended the National Cannabis Industry Association's lobby days in Washington DC this May, joining over 300 nationwide industry business owners and allies in fighting to protect existing legal cannabis markets and advance legalization efforts. Also in May, Native Roots was elected to serve on the organization's Board of Directors where we will guide strategy on federal policy and protect the country's fastest growing industry from federal intervention. Additionally, Native Roots joined seven other national industry leaders in founding the New Federalism Fund, an organization dedicated to lobbying for fair and equal taxation of the industry and preserving state-based legal markets.

State-based Industry Regulation - Preserving state and local authority over the regulation and enforcement of cannabis laws. Many states have democratically chosen to legalize cannabis, and federal action by the Department of Justice or congress to overrule these initiatives is overruling the will of the American people.

Interesting bills from the 2017 Legislative Session:

​Medical Marijuana for PTSD - Adds post traumatic stress disorder to the list of medical conditions that qualify a person for medical marijuana.

Occupational Residency Exemption - Allows non-Colorado residents who are participating in career development or college courses pertaining to the industry to be exempt from the 2-year residency requirement to receive their MED badges.

Marijuana Tax Increase - The state sales tax on adult-use marijuana products will increase from 10%-15% in July 2017.

Black Market Crackdown - In an effort to curb illegal marijuana home-grows, the legislature made capped the number of licenses that can be grown in a single household to 12, no matter how many residents live in that household, as well as applied strict criminal penalties on illegal home-grows.

By the end of the summer, the Native Fam will further expand our roots with the opening of our 20th and 21st stores! We're excited to continue serving the Front Range, Mountain, and Southern Colorado Regions.

In June, Native Roots became the first cannabis business to attend and sponsor the annual conference of the Colorado Municipal League, the statewide organization representing local governments. There we taught local elected officials and staff about our business and the industry.

The City of Denver recently expanded hours of operation from 7-10 pm, citing positive fiscal and community impacts. Many smaller and rural towns have or are looking to implement limited numbers of storefronts in their communities. Denver also recently solidified its social consumption regulations which voters approved in November 2016 and will go into effect January 1, 2018.