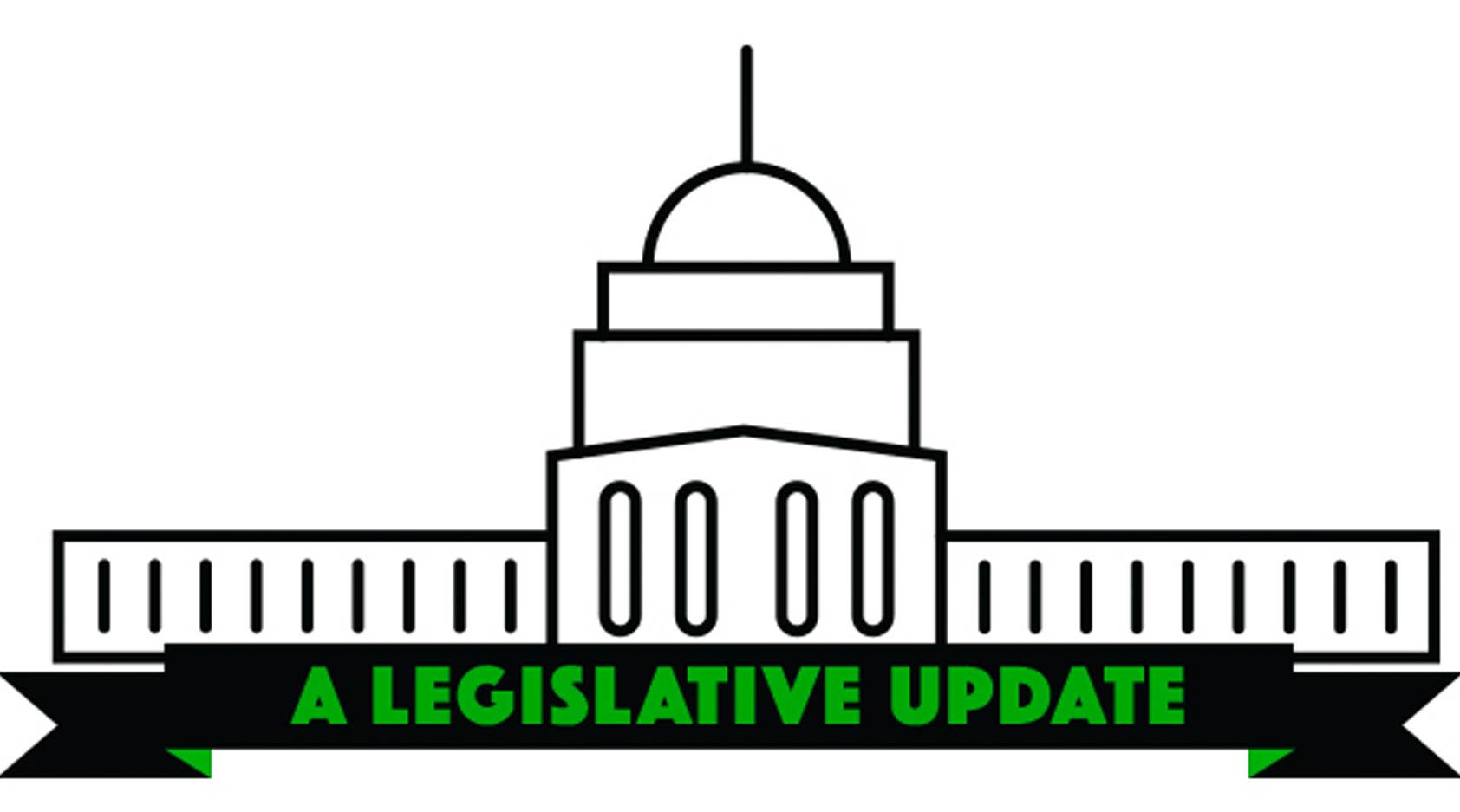 $7.2 BILLION. That’s the net-worth of the regulated marijuana industry in the United States. Colorado has lead the pack nationwide and our industry can now claim the title of fastest growing sector in our state’s economy. The Colorado marijuana market produced a direct economic impact topping a billion dollars last year with secondary businesses – including real estate, construction, packaging, technology, security, testing, compliance and consulting services, to name a few – to a whopping 2.4 billion. Current estimates of direct and indirect employment from our industry near 20,000 jobs statewide.

Since Colorado legalized recreational marijuana in 2012, the state and local laws have seen a near constant evolution. During this time, Native Roots established itself as a sophisticated cannabis brand in the industry, growing from two stores to seventeen, and counting. Recognizing a full-time need to manage the complexity of the industry’s politics and public policy, Native Roots in December hired Shannon Fender to lead the company’s Public Affairs Department. The Public Affairs team will manage federal, state, and local legislative affairs, community and media relations, and Native Roots’ philanthropic giving program.

So, about those politics… as the largest regulated marijuana business in the world, Native Roots takes seriously its responsibility to be proactively involved in the complex world of cannabis policy. To that extent, we are heavily invested in participating on all levels of government to ensure the viability of our industry:

We were recently asked to join the National Cannabis Industry Association’s Policy Council where we, along with 14 other nationwide business leaders, are providing feedback on the direction that federal legalization and related efforts should take. In May, we will travel to Washington DC to meet with decision-makers about the future of the recreational and medical cannabis markets, including the direction that the Department of Justice will take under the new administration.

We maintain an active presence at the Colorado State Capitol where legislators are currently debating issues from marijuana home delivery to social consumption clubs to allowing medical cards for PTSD. We partake in regular stakeholder meetings with the Governor’s Office, the Marijuana Enforcement Division, legislators and other industry stakeholders to offer feedback on industry best practices. We additionally sit as a voting member on the Colorado Cannabis Chamber of Commerce’s Legislative Council.

Our 17 statewide medical centers and recreational stores are located across eight distinct local jurisdictions, each with unique community needs and histories regulating marijuana. Native Roots takes a great deal of pride not only in providing the best quality products and service to our customers, but also to being good stewards and neighbors in the communities we serve. We spend a great deal of time interacting with local governments to make sure that public concerns are addressed as well as participating in community service opportunities.